When Satoshi Tahiti created the Pokémon universe in 1996, he probably didn’t know that his universe would spawn a globally accepted world of legend and magic, and would make a lot of people insanely rich.

Well, maybe he did know. But that’s not the point. The point is, ever since Pokémon got popular in the late 90s, Pokémon cards have been rising in value. In fact, one card was recently once sold for about $195,000. To put that in perspective, that’s about the price of 4 Cybertrucks (if Musk ends up releasing them), and one Tesla.

The Business Of Flipping Pokémon Cards

One might think that the business of flipping these cards would start and end with only the most vintage and rarest cards. Perhaps that would be the conventional behavior with other kinds of cards, but not Pokémon cards. Even new-in-box cards are not spared from being sold as rare collectibles.

In February, during a McDonald’s promotion, selected restaurants gave out packs of collectible cards inside happy meals to celebrate the game’s 25th anniversary. These happy meals happened to have rare, holographic variants of Pokémon’s, and before long adults had bought the entire supply up, and they were ready on the secondary market for sale.

It’s beyond obvious that the reason these cards are so coveted is that they have an extraordinarily high demand. And why do they have this demand? Pokémon is one of the most beloved games in the world, and it was an important part of the childhood of many children.

However, the game is now 25 years old. Some of those children have grown up, and some of them now have enough money to buy that little part of their childhood back.

Despite this very sensible explanation of the increase in value of Pokémon cards, it’s still clear that we are currently in a bubble. The thing about bubbles is that they come and go. The dot-com bubble in the 90s came — with companies with only a website as a product getting valued at millions and sometimes billions of dollars — and went, with many of those companies getting sold for less than 1/100th of their valuation.

There was also the US housing bubble, the South Sea bubble, and the Japanese Real Estate and Stock bubble. All of those bubbles have come and gone, and the Pokémon bubble will also go. Sadly, the thing about bubbles is that the higher they go, the more people they take with them when they burst.

But another thing about bubbles is that you can make a great deal of money from them if you’re lucky, play safe, and know your way around a computer.

Now, the rest of this article might read like a guide to help you take advantage of a shaky economic situation. To erase your doubts, I’d like to come out clear and say yes, that’s precisely what it is.

If you want to trade Pokémon cards right, earn some money, and avoid combusting with the bubble when it all comes crashing down, here’s some advice you should probably follow.

Do A Lot Of Research

Try and Hide your Emotions

This is a mantra that all traders have, but it’s one that you just take seriously, especially if you used to play Pokémon. The real value of a card lies in what people can pay for it, not in how valuable it is to you. Remember, you’re buying to sell to others, not buying to sate your nostalgia.

Now, before you buy a card, learn the max value that people will pay for it. Once you do that, use that value to decide on a prize in your mind. And then, never exceed that price when buying. No matter how great the card looks to you, or how nostalgic it makes you feel, never go beyond that cut price in your mind.

Remember, you’re here to make a profit not to create your personal collection.

This may be obvious advice, but there’s a specific way to find Pokémon cards that are undervalued on the market. Since many of these auction sites sell hundreds of cards per day, it’s possible that some popular cards would go under the radar and get auctioned off for what is lower than their true market value.

To buy these cards, you’ve got to set really wide search parameters and make sure you’re on the lookout for cards that are auctioning for lower than their market prices. But again, to do this you’ve got to have done your research and know how much cards typically go for. 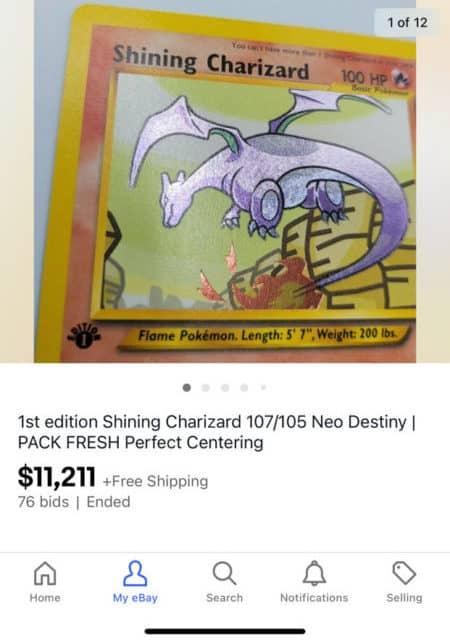 Now that you know the basics of buying, here’s some advice if you want to get that hot potato of a card off your hands as quickly as possible.

Find out the optimal time

The first thing you need to do is find out the optimal time for listing on whatever app you list with and list during that window. You want as many people as possible to see your card. You also need to take high-quality pictures of the card — trust me, that can be the deciding variable for many buyers. Look into selling on several platforms to increase your reach, and learn about keyword optimization to make sure your card shows up in a lot of searches.

Lock in your profit

And perhaps the most important advice to help you avoid the burst is this; lock in your profit. You’re in the market to make money as quickly as you can, and get out before the market faces a peculiarly sharp needle and bursts. And to do that, you’ve got to take some money off the table once you make a profit. Reinvesting the bulk of your capital into buying expensive cards that you think might double in value is a huge risk that could pay off — but it also could lead to you taking a huge and catastrophic loss.

The Pokémon card bubble might not burst for a while yet, and as things stand it might even get bigger. If you’re going to make a lot of money off flipping Pokémon cards, now is your time.

2022 How To Make Money From Car Adverts

Advertising companies are always trying to find new and exciting ways to get their images and names in front of their target market. Radio ads, billboards, even flyers generate hundreds of millions of dollars [...]

Flipping flip-flops is more than just a craze. Whole companies are built online solely (pun intended) on selling shoes and clothes online. So the question is how to sell shoes online and make money. [...]

There are new modern methods of cash transfer like PayPal, Venmo or Zelle which are faster and easier to use especially since a larger part of the population today has access to the internet [...]

Writing a resume can be challenging. You are essentially compiling your entire professional life down to a single one page document. And after all the work you put into your resume, it is still [...]

With everyone making the most out of the pandemic season, it appears like most of us would be switching to work from home. If you want to work from home, there are several opportunities [...]

Elise Lynch2022-01-09T14:29:41+00:00
Contents
1 Well, maybe he did know. But that’s not the point. The point is, ever since Pokémon got popular in the late 90s, Pokémon cards have been rising in value. In fact, one card was recently once sold for about $195,000. To put that in perspective, that’s about the price of 4 Cybertrucks (if Musk ends up releasing them), and one Tesla.
2 The Business Of Flipping Pokémon Cards
3 The Pokémon Card Bubble
4 Do A Lot Of Research
5 Try and Hide your Emotions
6 Find Undervalued Cards
7 Sell Sensibly
8 Conclusion 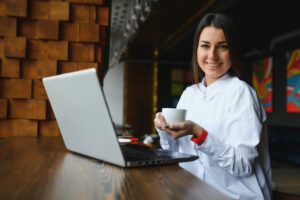 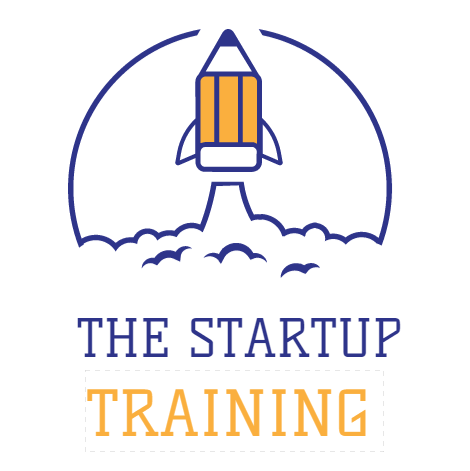